The aim of the symposium is to learn from the past. How can the insights we gain by comparing past and present experiences help shape de-institutionalisation in the future? How can healthcare professionals and policymakers benefit from these new insights by extrapolating them to new or current situations?

In the 1960s, mental healthcare in Europe and the United States embarked on a process of radical change. Under the banner of ‘de-institutionalisation’, a model of inpatient care centred on psychiatric hospitals, began to make way for community-based ambulant care. The aim was to replace institutional treatment with care and treatment at home, i.e. in the community.

This process was led by countries such as the United States, Italy and England. In the Netherlands, it gradually got under way in the 1980s, and was supported by government policy. There were concrete initiatives for reducing the extent of institutional psychiatry, such as the construction of regional sheltered housing facilities and the introduction of Flexible Assertive Community Treatment (FACT). ​

Early this century it was nonetheless noted that, proportionally, the Netherlands still had one of Europe’s highest numbers of inpatient beds. In 2012, this led to an agreement between the mental healthcare sector and the Ministry of Health, Welfare and Sports to substantially reduce their number.

The question is not only why deinstitutionalisation was slower in the Netherlands than elsewhere, but also why it was different. Which factors impeded it, and which advanced it? How does its history compare with the counterpart histories in countries such as Italy, the UK and France? What do these comparisons tell us about the specific nature of Dutch mental healthcare and the context within which it operates?

The congress is entirely in English 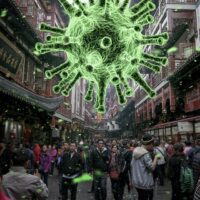 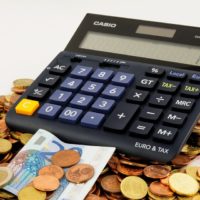